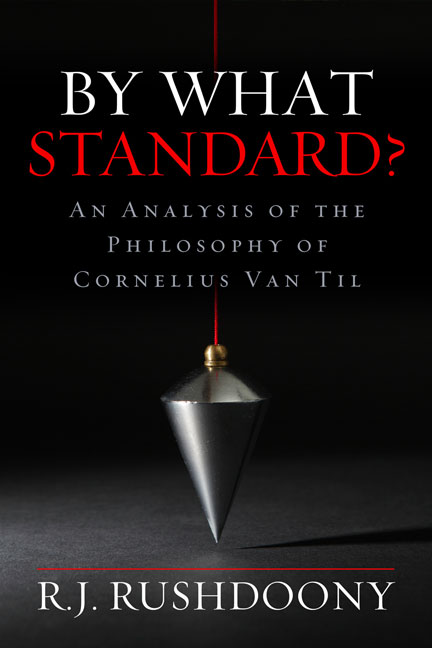 An introduction into the problems of Christian philosophy. It focuses on the philosophical system of Dr. Cornelius Van Til, which in turn is founded upon the presuppositions of an infallible revelation in the Bible and the necessity of Christian theology for all philosophy.

Basic to this study is the belief that presuppositions of human thought in every field must be basically one in order to arrive at any concept which both validates biblical faith and human knowledge. The sovereignty of the self-contained God is the key to every field, in that only the God of Scripture makes all things possible and explicable and is thus the basic premise not only of theology, but of philosophy, science and indeed all knowledge. In that God is the Creator of all things. He is their only valid principle of interpretation, in that they derive both their existence and meaning from His creative act. This belief is herein set forth in terms of various aspects of human thought.

Again basic to this study is the belief that such a philosophy finds consistent and able exposition in the writings of Cornelius Van Til. This work, therefore, is thus both an exposition as well of Van Til’s development of that philosophy, a school of thought to which the author subscribes.

This is Rushdoony’s foundational work on philosophy.