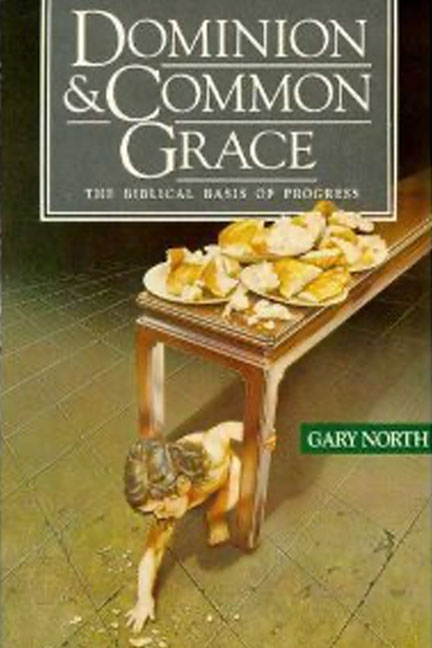 Is God’s Church A Loser In History?

Every Christian believes that at the return of Christ in judgment, Christ will visibly overcome the forces of Satan (Rev. 20:9). But what about the Church? What victory can members of the Bride of Christ expect to see? What meaning does the work of each Christian possess?

To put it bluntly, are Christians joining the losing side in history when they join the Church? A lot of Christians think so. A lot of pastors have preached so. But why? Does the Bible teach that the Church will lose in history?

What legacy should each generation of Christians leave to the next? the Book of Proverbs says: “A good man leaveth an inheritance to his children’s children: and the wealth of the sinner is laid up [stored up] for the just” (Pr. 13:22). This certainly sounds like an earthly inheritance, not simply a heavenly one. After all, our grandchildren are supposed to inherit. Inherit what? Increasing defeat? Bankruptcy? A world controlled increasingly by sinners? Or a progressive increase of dominion, prosperity, and righteous rule by Christians in every area of life?

Dominion and Common Grace answers these and many other tough questions in detail. It deals especially with the hard question of the weakness of the Church in history, and the power of the God-haters in history. How is it that those who hate Christ seem to prosper, while Christians seem to be powerless? Should we expect more of the same?

Dominion and Common Grace provides the biblical answers. These answers are intended to reshape your life. When enough Christians learn the truth, they will begin to use biblical principles to reshape the world.