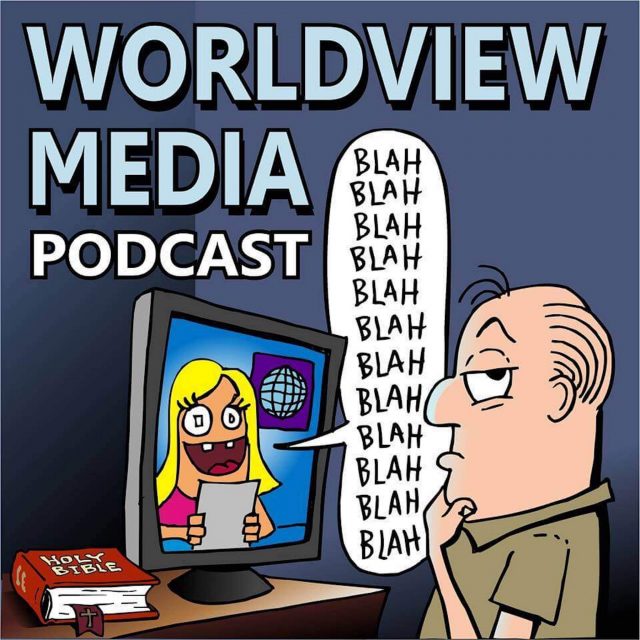 There Will Be Blood

The WVM team digs deep, searching for worldview ore while seeking to avoid various industrial accidents and religious charlatans. We think the Biblical covenant has shown us how to take a Plain-view of modern media, every day of the week and twice on Eli Sunday, using a long straw to drain the whole milkshake.

“Gordan and Joyce Runyan got together on a lazy snow-day in Easter in New Mexico to analyze the Daniel Day-Lewis film, “There Will Be Blood.”

In the first segment, we gave overall impressions. Joyce was not a fan. Gordan found aspects of the movie fascinating, but ultimately unsatisfying.

Some of the storytelling and film-making points noted were as follows:

Again, Joyce was not a fan. Neither was Gordan, to be honest, but he appreciated the film’s obvious attempts at thinking outside the box and being something different than Hollywood’s normal spewage.

After the break, we began thinking in terms of the Biblical 5-point covenant structure.

Point One: TRANSCENDENCE. The film does not point to a divine being of any sort. The closest we get to an overarching, organizing principle is the “Pursuit of Power” as an end that justifies all the means employed to get there.

Point Two: REPRESENTATION (or, Hierarchy). The two main men who strive against one another throughout the film, Plainview and Sunday, both embody the Pursuit of Power principle. They simply go about their individual quests by different models. The former uses oil prospecting and ruthless business practices; and, the latter uses religious huckster-ism. They’re both happy to use violence when they can, or when they can get away with it.

Point Three: ETHICS. As above, we agreed that the value system in the movie justifies any and all actions taken in pursuit of personal power and influence. We asked our normal question regarding major ethical crises encountered by our characters and how they dealt with them. Plainview is confronted throughout the film with the challenge of dealing with his son, H.W.. (Who may or may not be his actual son…) He has, on some level at least, genuine love for the boy, but not enough to prevent him from using the child as a prop that would help with his sales pitches. He wants to help the boy after H.W. loses his hearing in an accident, but not so much that he is willing to divert or delay his ultimate quest for power. He boils with murderous rage whenever his dealings with H.W. are questioned at all. He is also confronted with what to do about a genuinely helpful friend who is eventually exposed as having deceived him. The man admits his scheme and begs for his life, to no avail. Plainview is also willing at one point to publicly deny his own basic beliefs about reality, in order to further his business goals.

Point Four: SANCTIONS Do the characters get what’s coming to them, within the boundaries of the covenantal world that has been established here? For Plainview, the answer is yes. He achieves all of his goals. And, though he winds up losing everything that a lot of people might consider important (close relationships, sanity, that sort of thing) those goals are worth absorbing those losses, in his mind. As his goals justify all of his actions, they also justify the cost.

Eli Sunday’s ignominious end was interesting from a Sanctions/Oaths standpoint. As a false prophet, the Biblical law demands his death, which he got, though not justly (through the application of public righteousness in civil law.) But the irony here is that, just before his death, he is willing to repeatedly yell out a confession that he is, in fact, a false prophet and that his true belief is that God is a fiction, a superstition. Upon this oath, he is immediately visited by that oath’s reward. His true god was the very same as Plainview’s, and they both knew it at the end.

Point Five: SUCCESSION. What does the future hold? The film ends before we find out if Plainview’s money is enough to rescue him from the murder charge that is almost certainly headed his way. His last line in the movie is, “I’m finished.” We’re left to interpret that for ourselves, but one wonders if the writer of the story has slipped this in as the final punch-line, the admission that the end of a Pursuit of Power is always finished in death and destruction. If that is true, then the whole movie may be seen as an extended morality tale which focuses on the tragedy of men pursuing power at all costs.

H.W. Plainview makes a clean break with Daniel as an adult, in his last scene. He is married and hopefully, truly able to love. He didn’t learn this from his dad. But we’re hoping. The fact of that break is encouraging. The viewer is supposed to hope that the boy can avoid the tragic end of both Daniel and Eli.
Coming up on next week’s Worldview Media Podcast: Our first evaluation of a so-called “reality tv” series.”