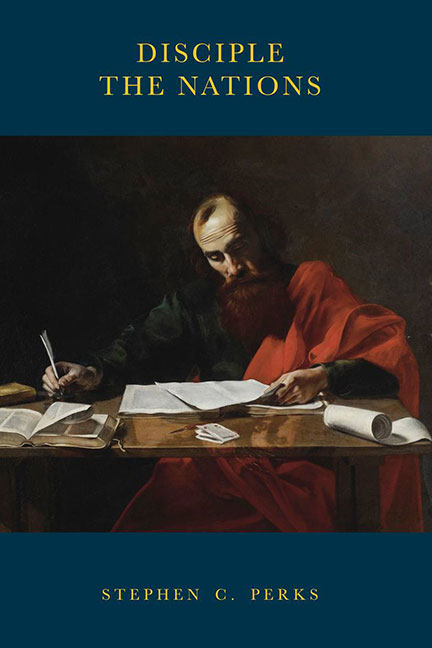 How to Disciple the Nations

This book has its origin in a talk I gave to a group of twenty-four people in late July 2021. The talk consisted of a slightly shorter version of Part Two of this book, “How to Disciple the Nations.” All the material in Part One was made available to the group as preparatory reading before the meeting took place and had been previously published online as short articles. The purpose of the talk and the meeting following it was to stimulate discussion about how to create an apostolic community that can act as a catalyst around which a wider local Christian community can develop and from which missionaries can go out to found other apostolic communities that will reproduce in the same way. The purpose of this vision of apostolic mission and Christian community is the seeking of the Kingdom of God and the fulfilment of the Great Commission,—i.e. the discipling of the nations—and this remains the purpose of this book.

The most important part of this book is Part Two, §5 “How to create Christian communities: Apostolic Foundations.” Everything else in the argument of Part Two leads up to this. But in order to understand my argument in context here it is important to read what comes before it. Likewise, the argument of Part Two presupposes the reading of the preparatory material in Part One of this book.

There is some overlap of material in the articles that comprise Part One since they were originally published as a series of individual short articles. Because they were originally published separately the articles in Part One may at first seem somewhat disconnected, but each article deals with an aspect of Church life that is highly problematic and needs to be addressed decisively if we are to move on in the way that the argument of Part Two proposes. Therefore in order to get the best out of Part Two the material in Part One should be read first.

I should like to express my thanks to Randy Sperger, Lester Gonzalez and Jason Lawton, with whom I have spent many hours discussing the material in Part Two §5, “How to create Christian communities: Apostolic Foundations,” and which has been very helpful in bringing my understanding of this subject into greater focus, thereby enabling me to see and articulate the issues involved with much greater clarity. I should also like to thank Scott Tucker, Yavor Rusinov, Mark Kreitzer and Jordan Wilson for reading earlier drafts of the book and providing me with some critical feedback and encouragement.