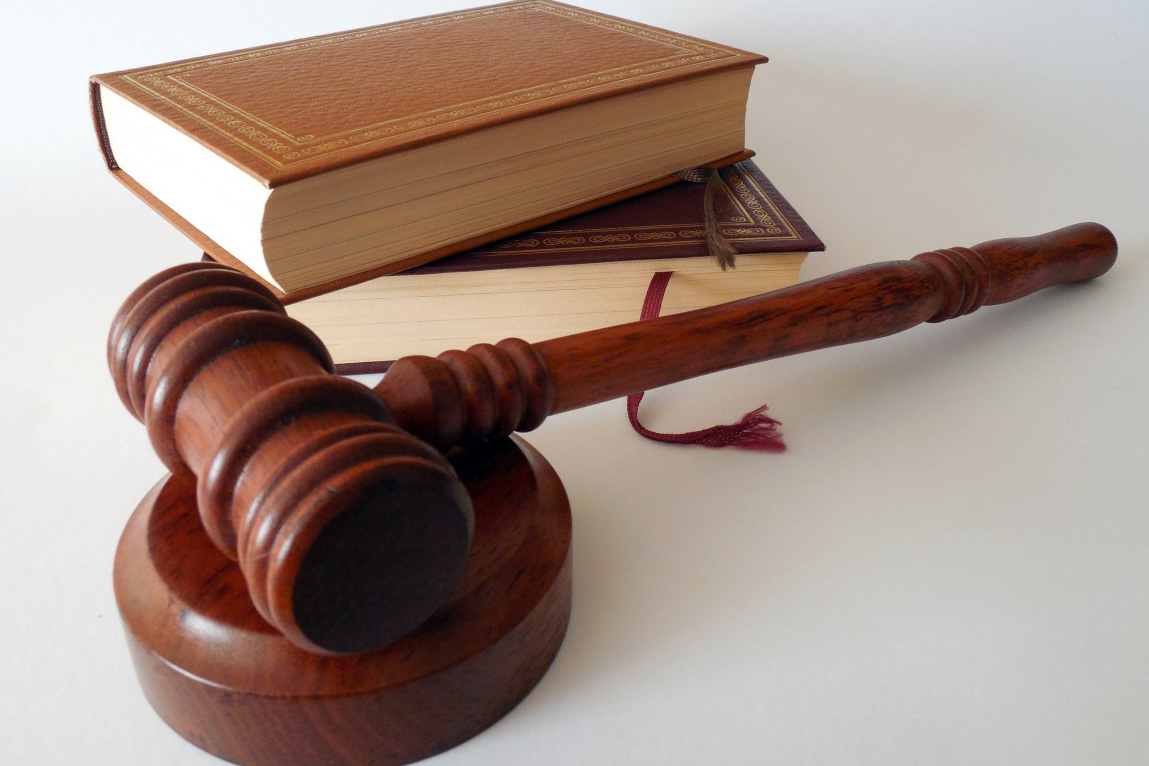 The accusation that God’s law applied by civil magistrates today in the New Covenant smacks of Sharia law is profoundly wrong and insulting to God on a number of counts.

Here are at least 7 reasons to start with.

1. The God of Islam Does Not Exist

Allah – the false, unitarian, idol god of Islam does not actually exist. Therefore such laws supposedly given by Allah are really the imaginations of men and hold no objective authority or legal basis. God’s transcendent law proceeds from the triune God of scripture. Moreover, under the New Covenant, the good news of the coronation of the Messiah and the transfer of all authority in heaven and on earth to Christ makes all nations legally obligated to obey him including Kings and Rulers. This includes rulers in Muslim countries as well as non-muslim countries. Since the god of Islam does not exist, then sharia is no different than any other man made law system such as secularism. For this reason, today’s modern secular humanist theocracies (where man is god) have more in common with sharia law (where a different idol named Allah is god) than a Christian theocracy would (which is to say, it has nothing in common). Both sharia and secularism ultimately proceed from the mind and imaginations of men. God’s law in the scriptures proceed forth from the true source of all morality, and only Christ has legal authority over the nations, not the false god of Islam.

Know therefore today, and lay it to your heart, that the LORD is God in heaven above and on the earth beneath; there is no other. – Deut 4:39

For there is one God, and one mediator between God and men, the man Christ Jesus. – 1 Timothy 2:5

And Jesus came and said to them, “All authority in heaven and on earth has been given to me. – Matt. 28:18

Sharia law may be implemented through bloodshed and coercion. God’s law is implemented after a nation has been converted by the gospel through regeneration. Grace and salvation preceded the giving of the law to Moses and was given as a gift to the people, in part to restrain evil and be a light to the nations who would take notice of the beauty of God’s justice and want to emulate Israel and worship their God.

“Fight those who believe not in God nor the Last Day, nor hold that forbidden which hath been forbidden by God and His Apostle, nor acknowledge the religion of Truth, [even if they are] of the People of the Book [Christians and Jews], until they pay the jizya [tribute] with willing submission, and feel themselves subdued” (Sura 9:29)

And Jesus came and said to them, “All authority in heaven and on earth has been given to me. Go therefore and make disciples of all nations, baptizing them in the name of the Father and of the Son and of the Holy Spirit, teaching them to observe all that I have commanded you.” – Matthew 28:18-20

See, I have taught you statutes and rules, as the LORD my God commanded me, that you should do them in the land that you are entering to take possession of it. Keep them and do them, for that will be your wisdom and your understanding in the sight of the peoples, who, when they hear all these statutes, will say, ‘Surely this great nation is a wise and understanding people.’ For what great nation is there that has a god so near to it as the LORD our God is to us, whenever we call upon him? And what great nation is there, that has statutes and rules so righteous as all this law that I set before you today? – Deut. 5:4-8

God’s law designates equality under the law for everyone regardless of race, gender or citizenship. Allah commands severity towards non-Muslims on the basis of the Muslim’s superior standing in society.

“When a stranger resides with you in your land, you shall not do him wrong. The stranger who resides with you shall be to you as the native among you, and you shall love him as yourself, for you were aliens in the land of Egypt; I am the Lord your God” – Lev. 19:33–34.

“Muhammad is the Messenger of Allah, and those who are with him are severe against disbelievers, and merciful among themselves” – 48:29, Hilali-Khan

God’s law commands lex talionis – the punishment is proportionate to the crime. Of course this punishment is the role of the civil magistrate and not a license to engage in interpersonal violent retaliation as Christ had rightly rebuked the Pharisees for teaching when he commanded that we turn the other cheek. Nevertheless, the civil magistrate is God’s minister of temporal justice (Romans 13) and he does not bear the sword in vain. The concern which the civil magistrate is to consider is justice for the victim, and biblical law binds the magistrate to punish proportionately to the offense. This includes proportionate financial restitution for various forms of theft which can be a punishment of returning double, triple or quadruple the amount depending on the offense to take into account not only what was stolen, but the the opportunity cost thereof. Sharia law does not hold to this same biblical principal. For instance Sharia law commands the cutting off of a hand as a normative penalty for theft.

“Whoever takes a human life shall surely be put to death. Whoever takes an animal’s life shall make it good, life for life. If anyone injures his neighbor, as he has done it shall be done to him, fracture for fracture, eye for eye, tooth for tooth; whatever injury he has given a person shall be given to him. Whoever kills an animal shall make it good, and whoever kills a person shall be put to death. You shall have the same rule for the sojourner and for the native, for I am the Lord your God.”  – Leviticus 24:17-22

“As for the thief, whether male or female, cut their hands as a penalty for what they have reaped—a deterrent from God. God is Mighty and Wise.” – Sura 5:38

Islam regards the implementation of Sharia upon every aspect of life as the cure for all the problems in society. “Sharia” comes from the root word “shaare” which in Arabic means “path” and “Sharia” refers to a path to water or nourishment. So according to Islam, the implementation of Sharia law means that society can be perfected and redeemed through observance of Sharia, this all being done without faith in Christ, and without the regeneration of individual human hearts in society.

In Contrast, God’s law is for the purpose of restraining evil. It is never taught that a whole society or nation can be redeemed or transformed by this law. It is certainly for the good of those societies which observe it but it also recognizes that tranquility in society will only prevail when the people have been regenerated to love God’s law. This requires the outpouring of the Holy Spirit. While the implementation of God’s law would greatly benefit society, even the unregenerate, the ultimate goal is an internal, Spiritual transformation within the heart. The Torah is also a path and it also should be treasured, but the path is not an end in itself, it points to Christ who not only gives us his law, but empowers us to obey it through the Holy Spirit residing in us. In the Bible, Christ is where the path leads to, and he is the true fountain of living water. His law is to be treasured and obeyed, but not as a means of redeeming all of society, but as a blessing to be enjoyed.

6. Due Process for Women & Non-Muslims

(Court testimony) “And call to witness, from among your men, two witnesses. And if two men be not found then a man and two women.” – Quran 2:282

And those who accuse chaste women and do not bring four witnesses – flog them with eighty stripes and do not accept their witness thereafter. Indeed they themselves are impure. – Quran 24:4

There is much more that could be said about the differences between theonomy and Sharia. But these are the basics. There is also the issue of taxation which is far more expansive and burdensome under Sharia and the notion of personal property rights which are far weaker.

Sadly, there are those who recklessly charge that advocating that the government and it’s laws to be explicitly biblical is no different than advocating for sharia law. However in doing so, they are tacitly advocating some other system of governance, usually secularist godless law (there can be no neutrality). In a forthcoming article we will turn to comparing God’s law with secularist law. Two competing law systems, with two different Gods.